Bipolar disorder, which used to be called “Manic Depression”, is a mood disorder characterised by severe mood swings. The swings in mood are episodic and in between times the person can be quite normal.  The person’s moods will swing anywhere along the continuum between being depressed (and even suicidal) to extremely happy (a symptom of mania). The speed at which a person cycles between depression and mania varies between hours to years.

Mania is the opposite to depression.  It is where one is so happy and energised that it is a problem.  Other symptoms of mania include feeling invincible, really creative, and having little need of sleep or rest. Once the mania subsides the sufferer quickly slips back into a state of depression with symptoms such as teariness, lethargy, disturbed sleep and no energy or motivation. 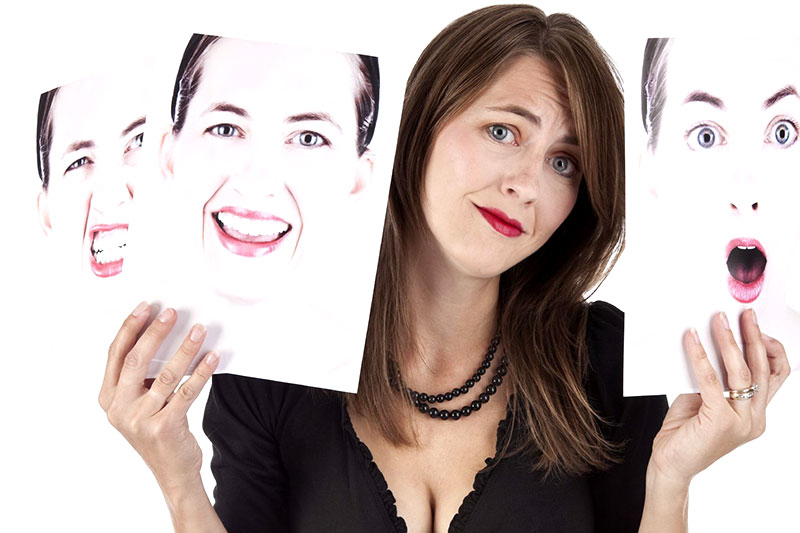 Have you ever on one occasion, without the aid of drugs or alcohol, experienced the following?

If you believe you might be experiencing Mania or Bipolar Disorder come in and talk to us about it. We can help you to identify strategies that can help to stabilise your moods. We can discuss with you the possible benefits and potential side effects of medications, and can refer you to someone who can prescribe medications for you if needed.